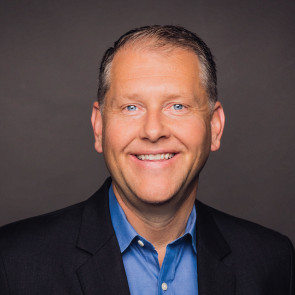 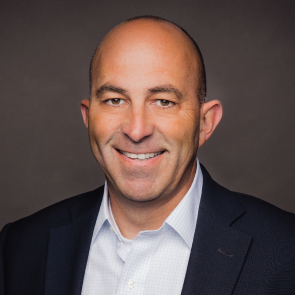 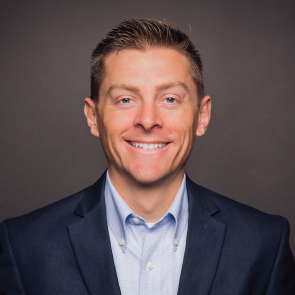 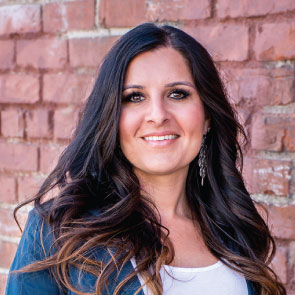 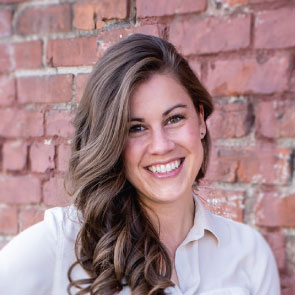 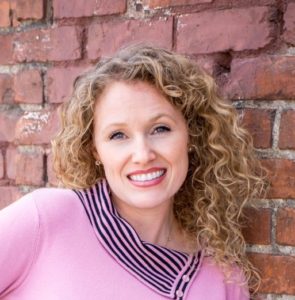 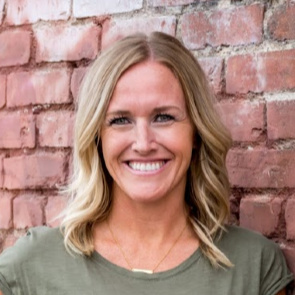 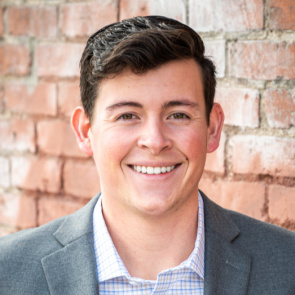 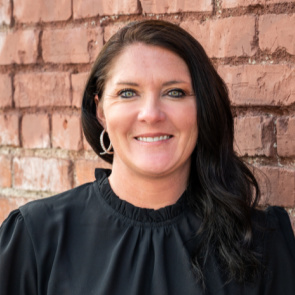 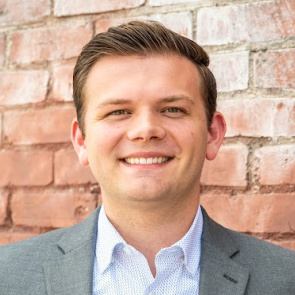 In 1994, Brett Robison started what would eventually become Sanctuary Wealth Management. Clay Esplin joined a couple years later, and by 2000, the two had built a practice serving over 800 clients in several western states.

By 2002, it was becoming clear that their business was unsustainable at those volumes. Brett and Clay could simply not spend enough quality time with each client like they wanted to. They made the decision to retool their offerings and began limiting their practice to families where they could add the most value—typically small business owners with complex financial situations.

Brett transitioned many clients to other financial advisors (who, frankly, could offer them more face time) and focused on their most complex clients. Over a 24-month time span, they shifted the practice from being all things to all clients (over 800 of them) to offering very high-touch, intimate services to about 120 families.

Joel Phillips also joined Sanctuary shortly thereafter. In 2010, he became a partner and took on a direct advisory role. Joel is very involved in the research behind Sanctuary’s investment philosophy and in implementing the technology required to keep the firm operating efficiently.

Together, Brett, Clay and Joel manage approximately $250,000,000 for many high net worth families worldwide.